In the event world we often take a breather in the months of January and February. It’s no that secret southerners prefer to go into hiding when the cold weather descends. This year however, Atlanta was buzzing with Super Bowl excitement as the big game came to town. What’s the one thing bigger than the game itself? The number of parties! Starting a full week in advance, it seemed like every square inch of Metro Atlanta was hosting daily events.

This was an amazing opportunity to show off Atlanta’s top notch event & hospitality scene and we loved working with so many of you to get in on the action. Our crew worked tirelessly to deliver top notch inventory and service around the city. Inside the office, we enjoyed getting to chat with a handful of excited ( and often exhausted) clients who were en route to their next big event.

We’re so proud of our city and all of the caterers, planners, DMC’s, restaurants, hotels & venues we have the pleasure of doing business with. Collectively, we really showed the nation how it’s done! 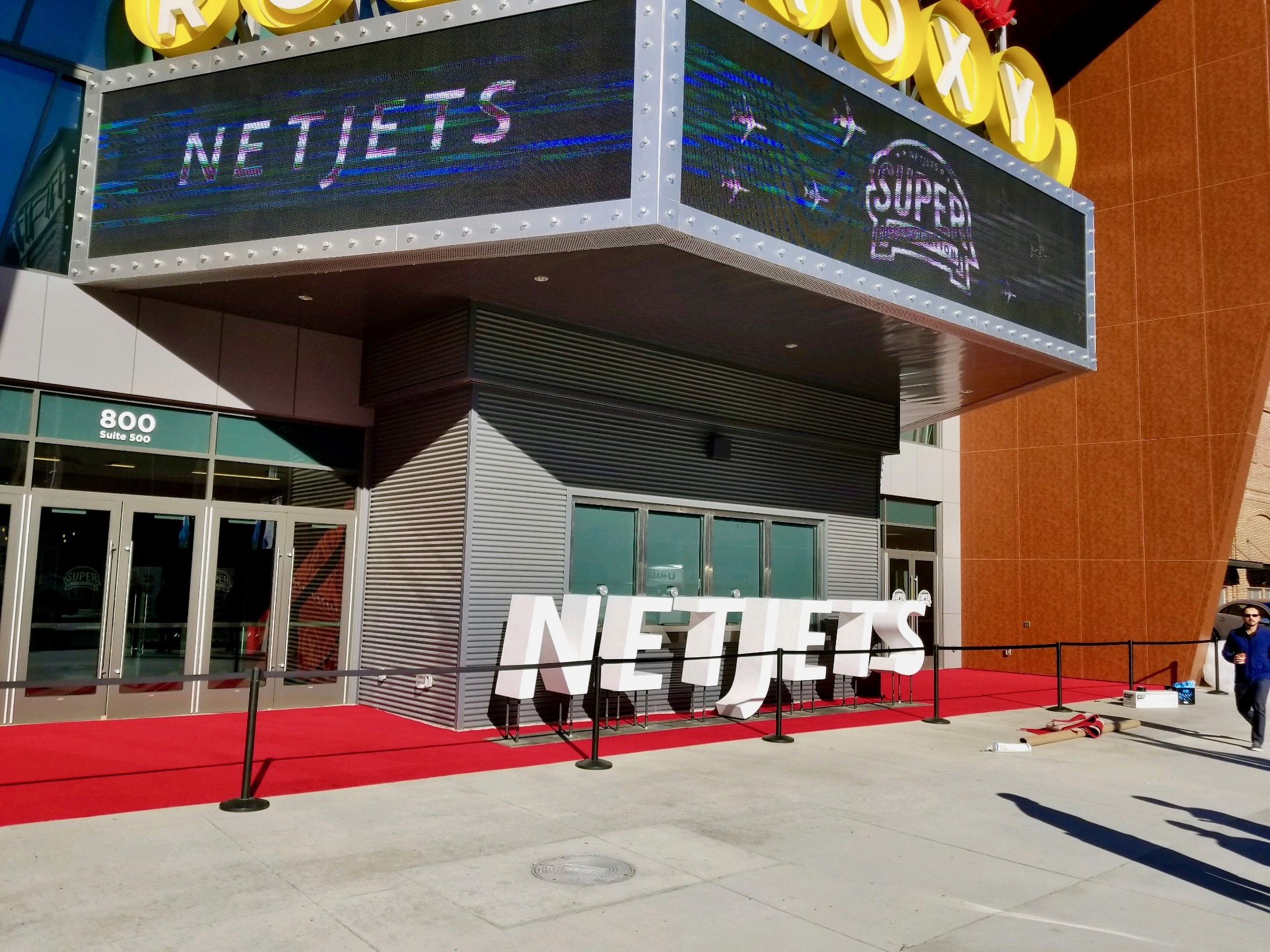 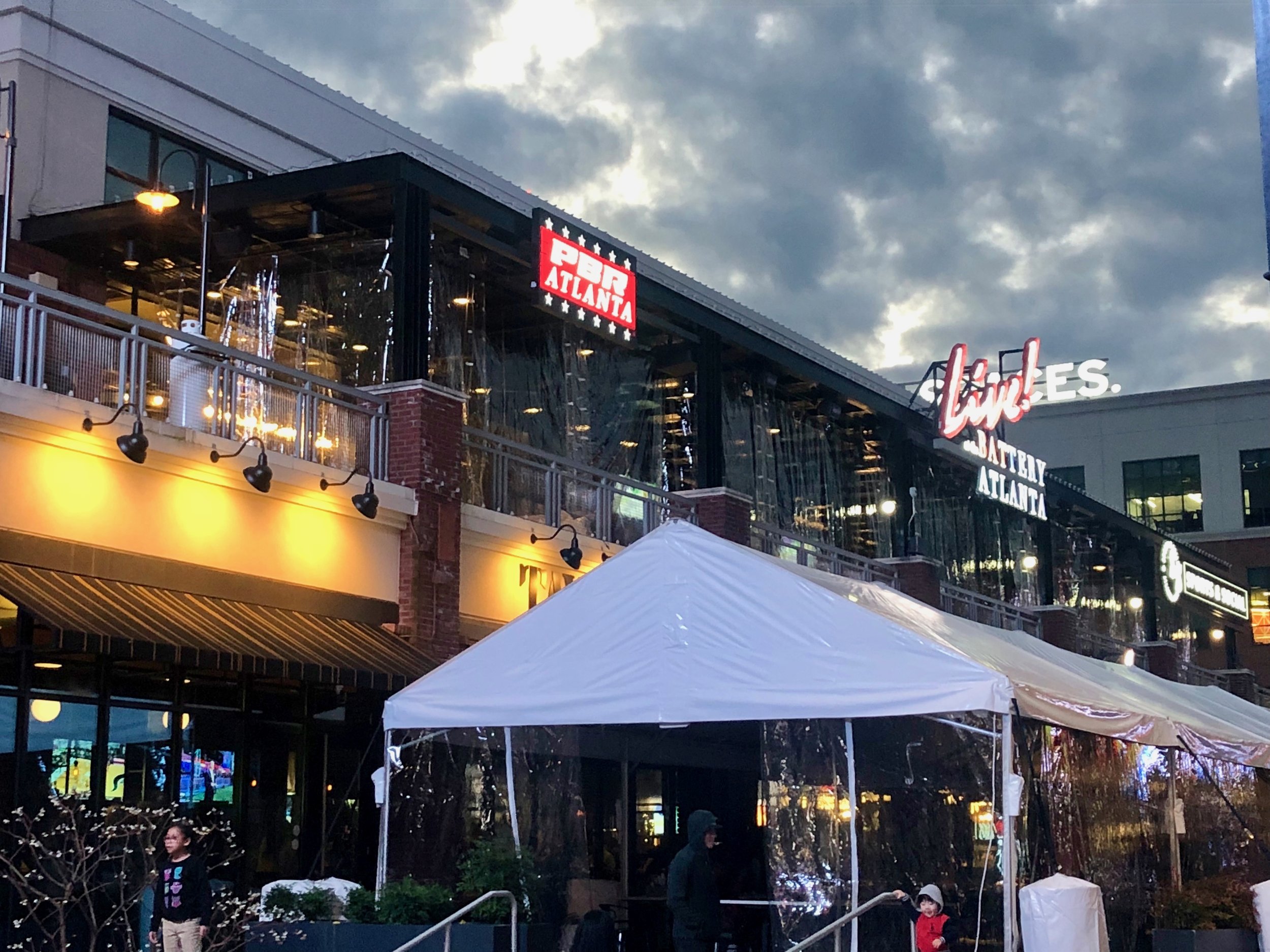 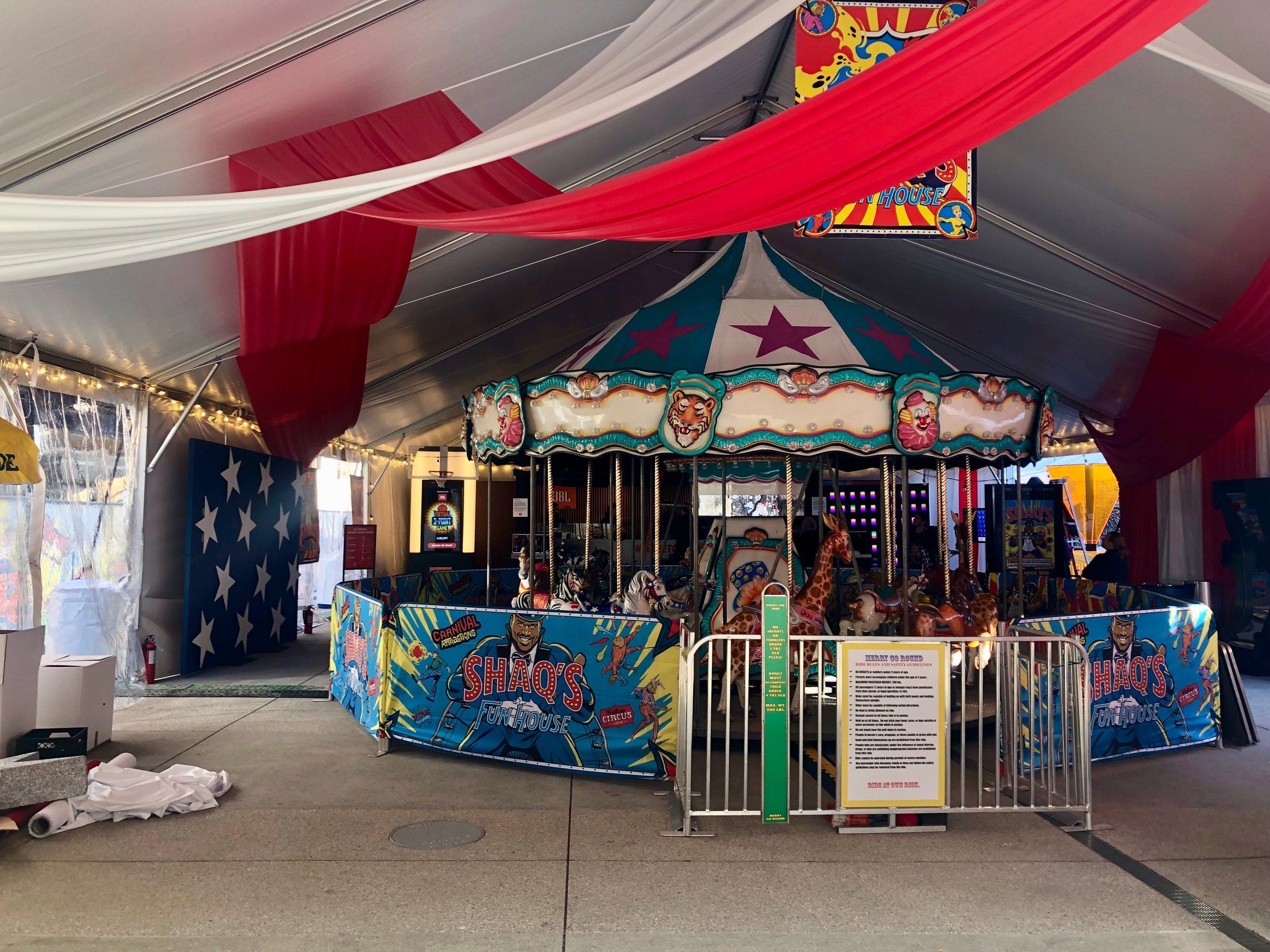 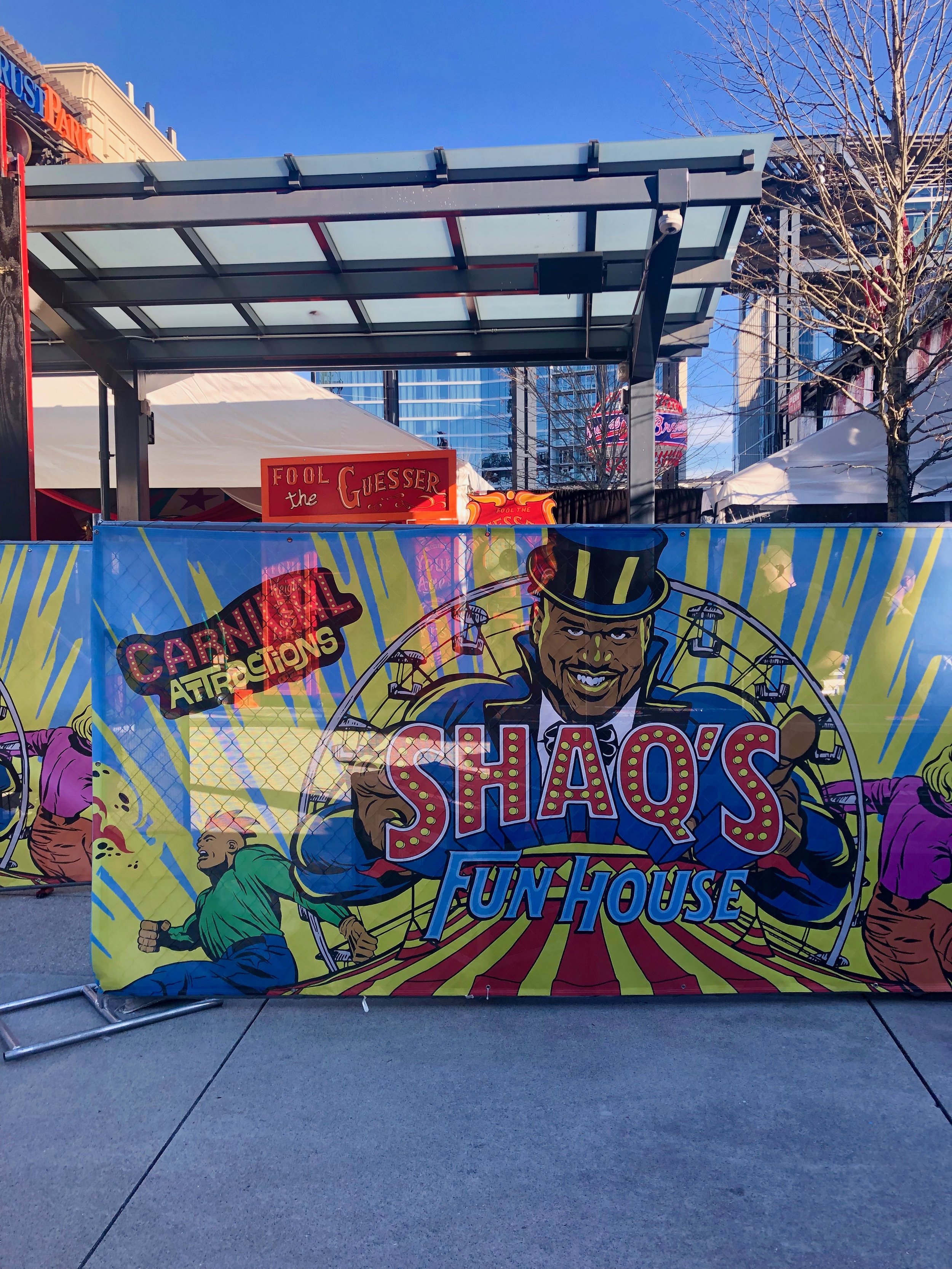 It may be 12 miles from downtown, but Atlanta’s newest party district was a prime hot spot during Super Bowl week. We installed a custom red carpet at The Roxy, a heated patio tent at PBR Atlanta and even housed a carousel and acrobats under our tent at Shaq’s Fun House.

Taste of the nfl 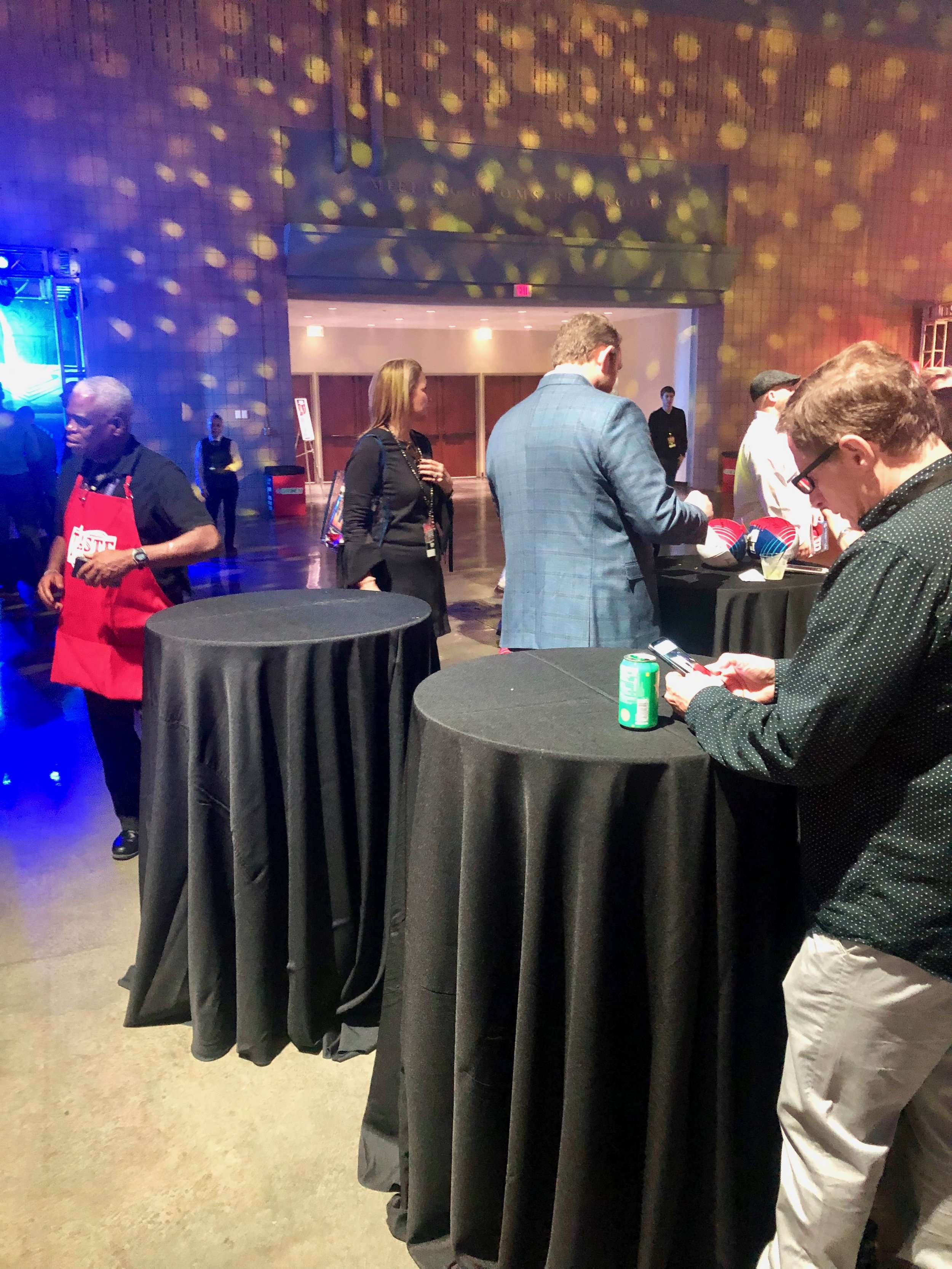 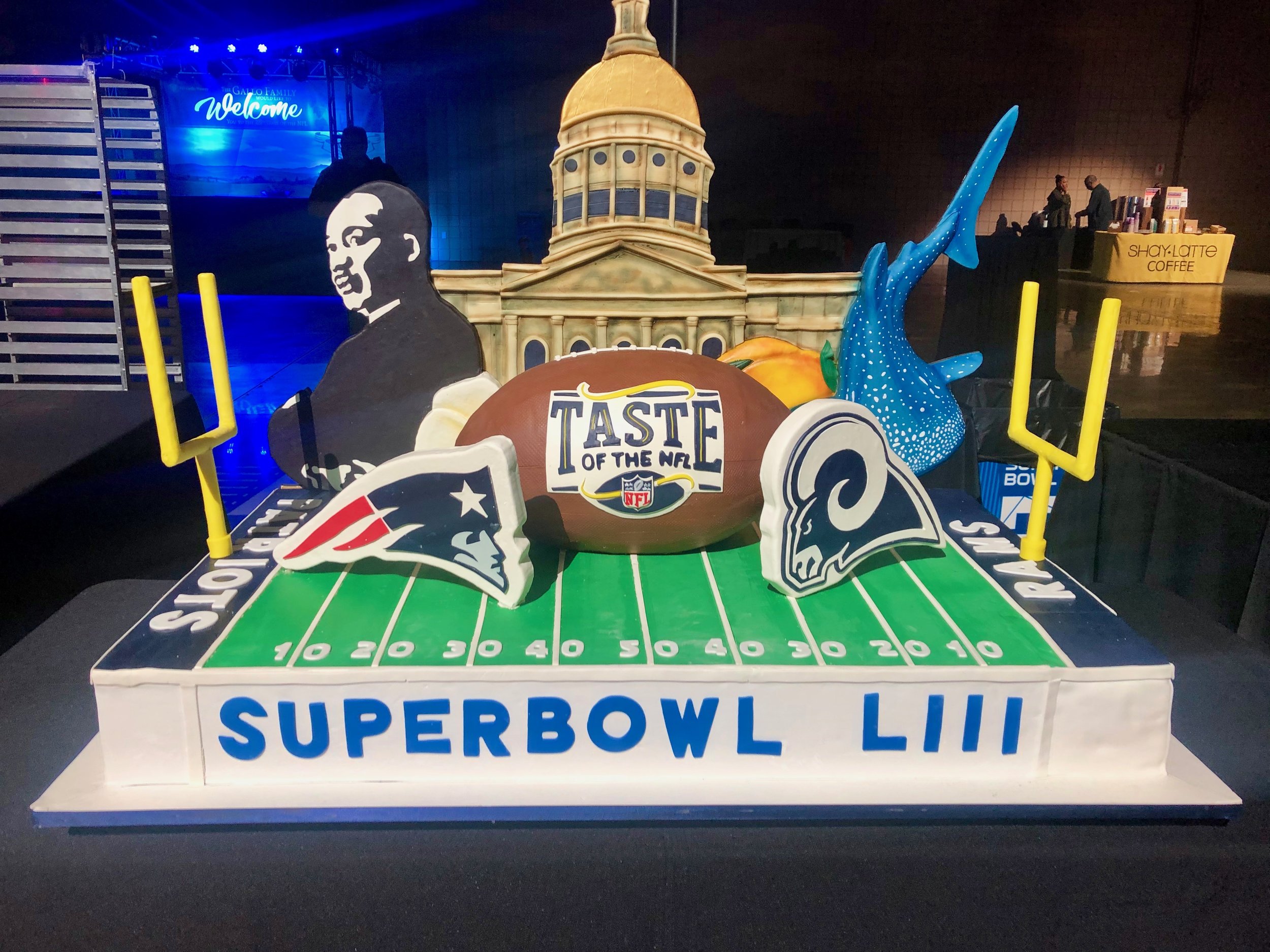 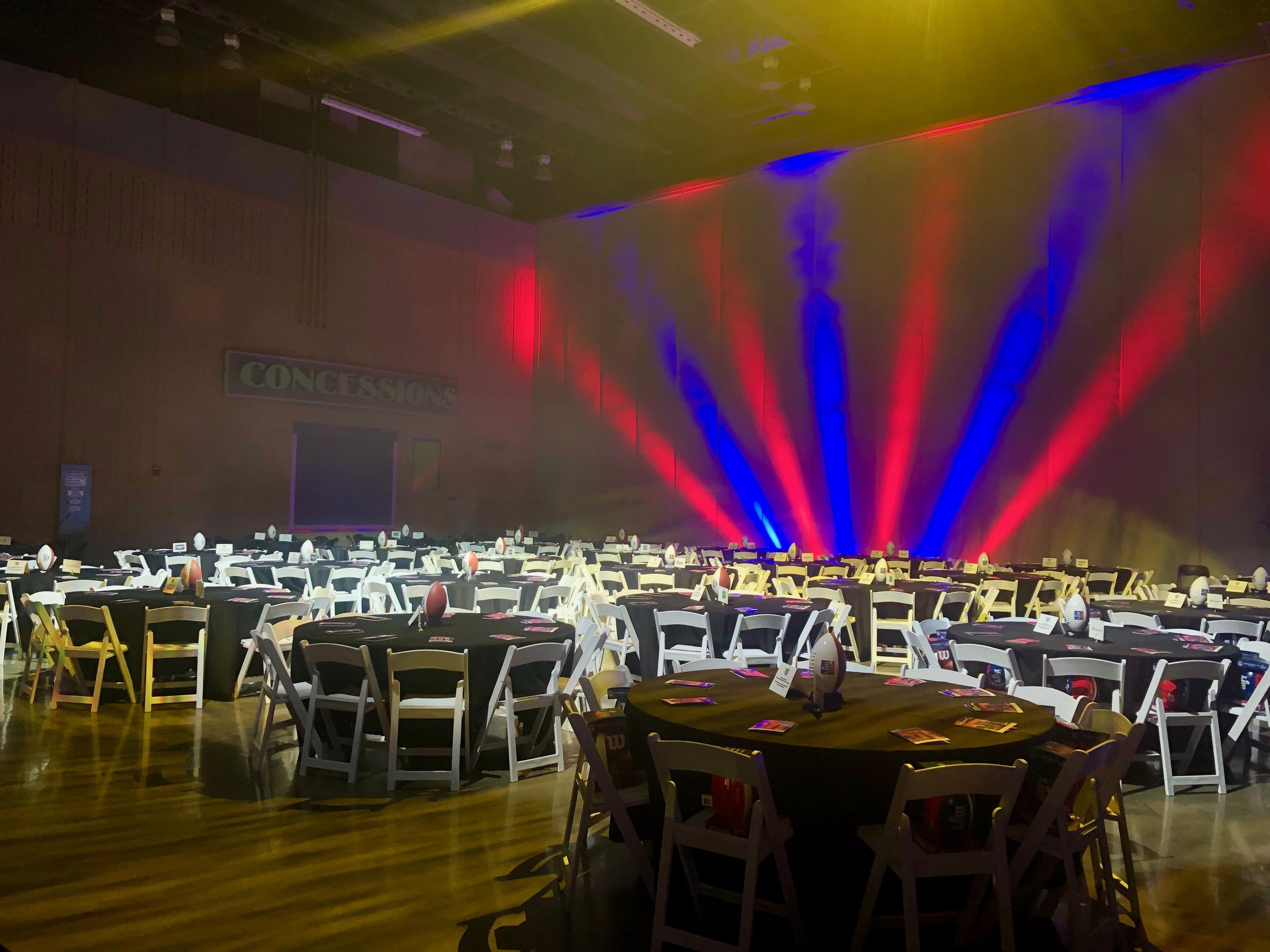 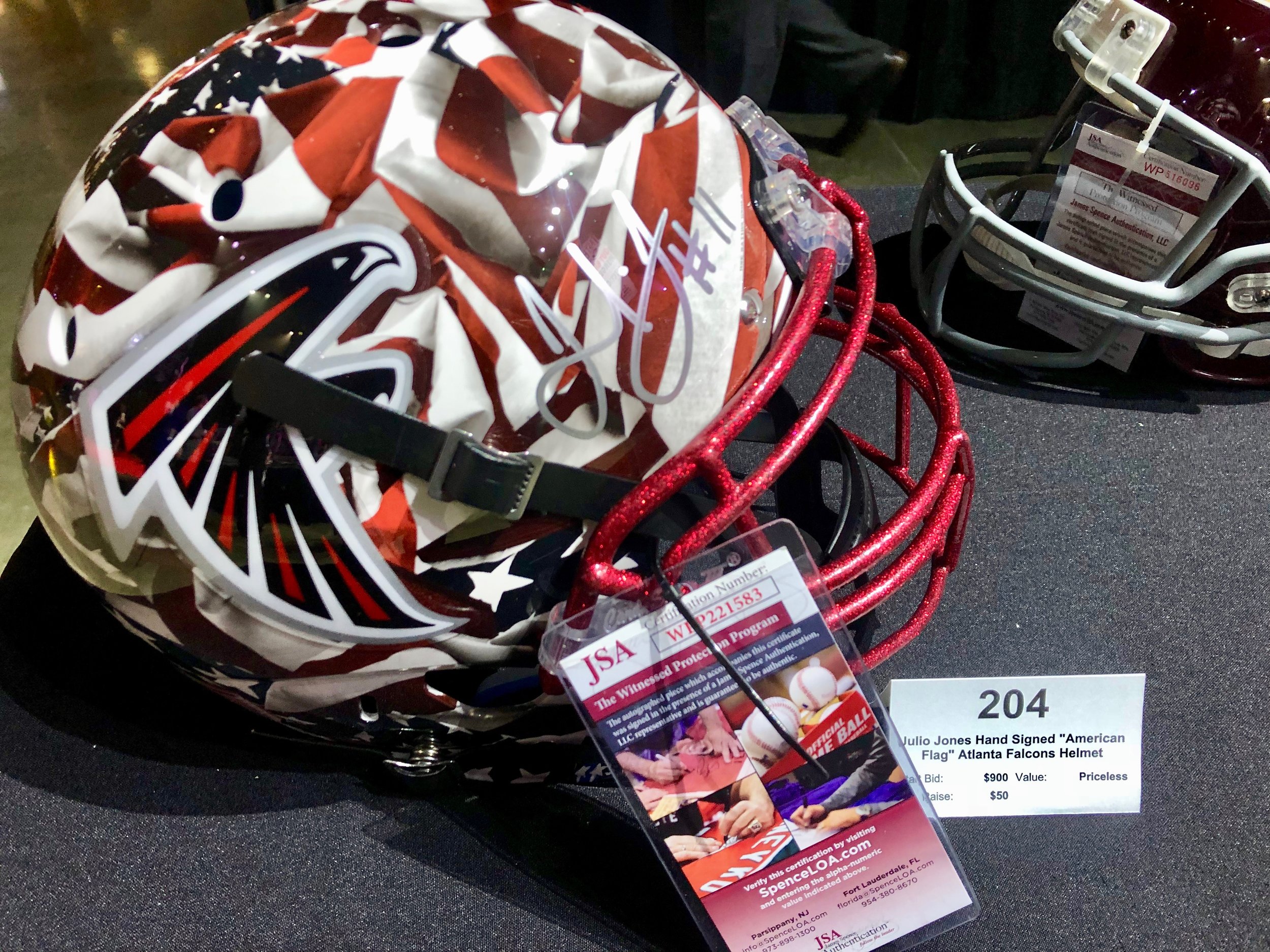 This star studded event at Cobb Galleria featured chefs from every NFL city cooking up small bites served by NFL hall of famers. 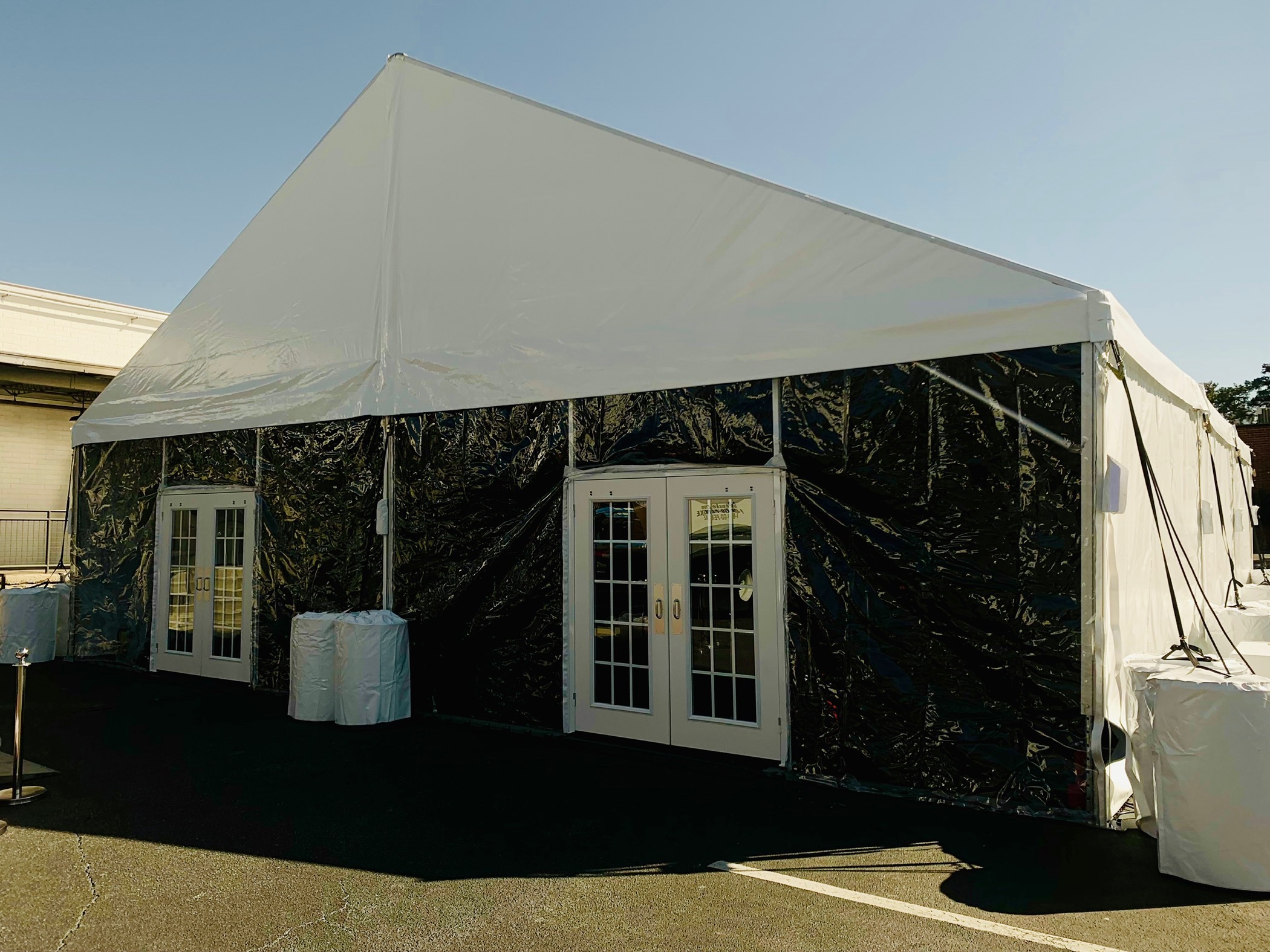 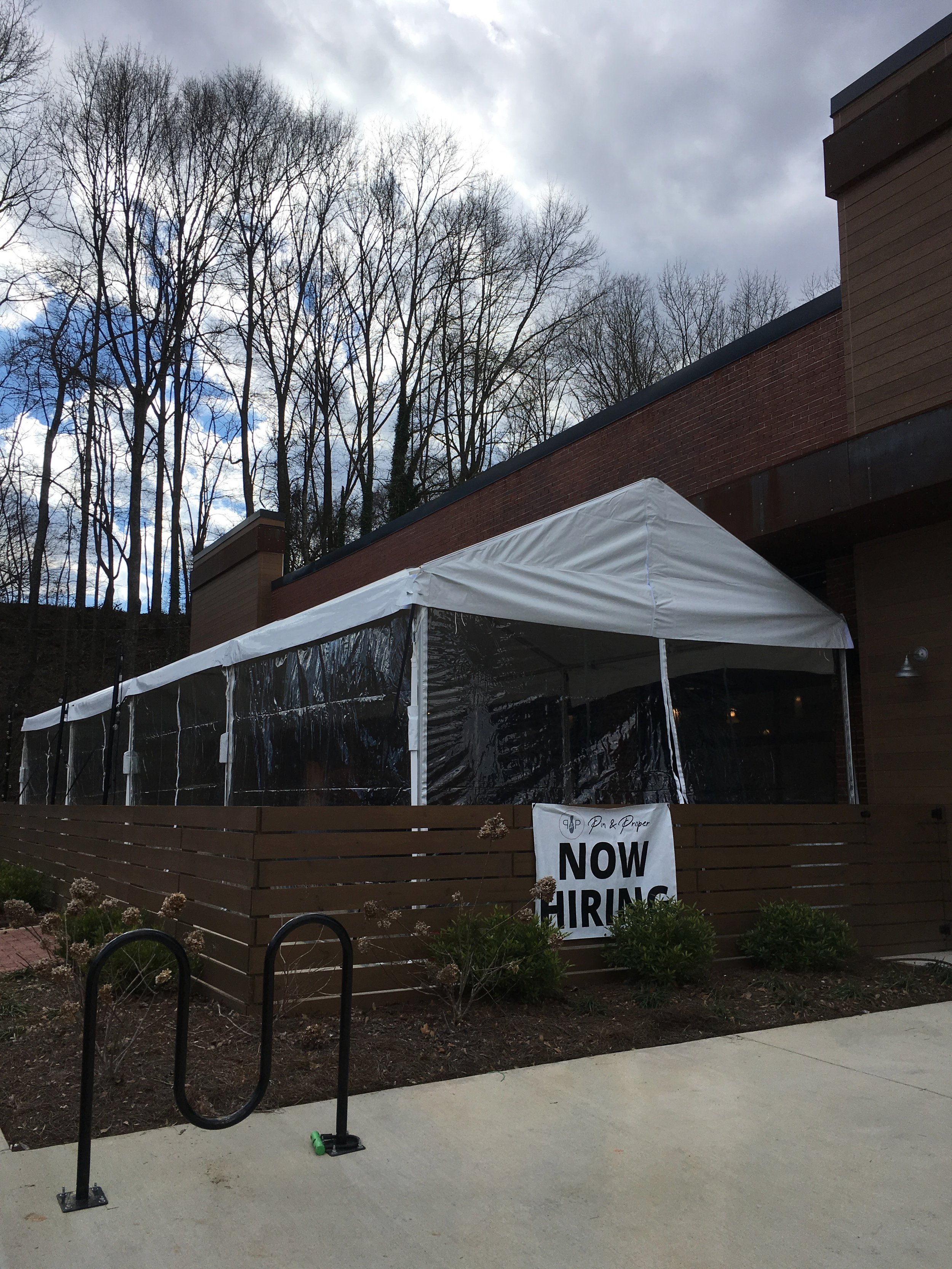 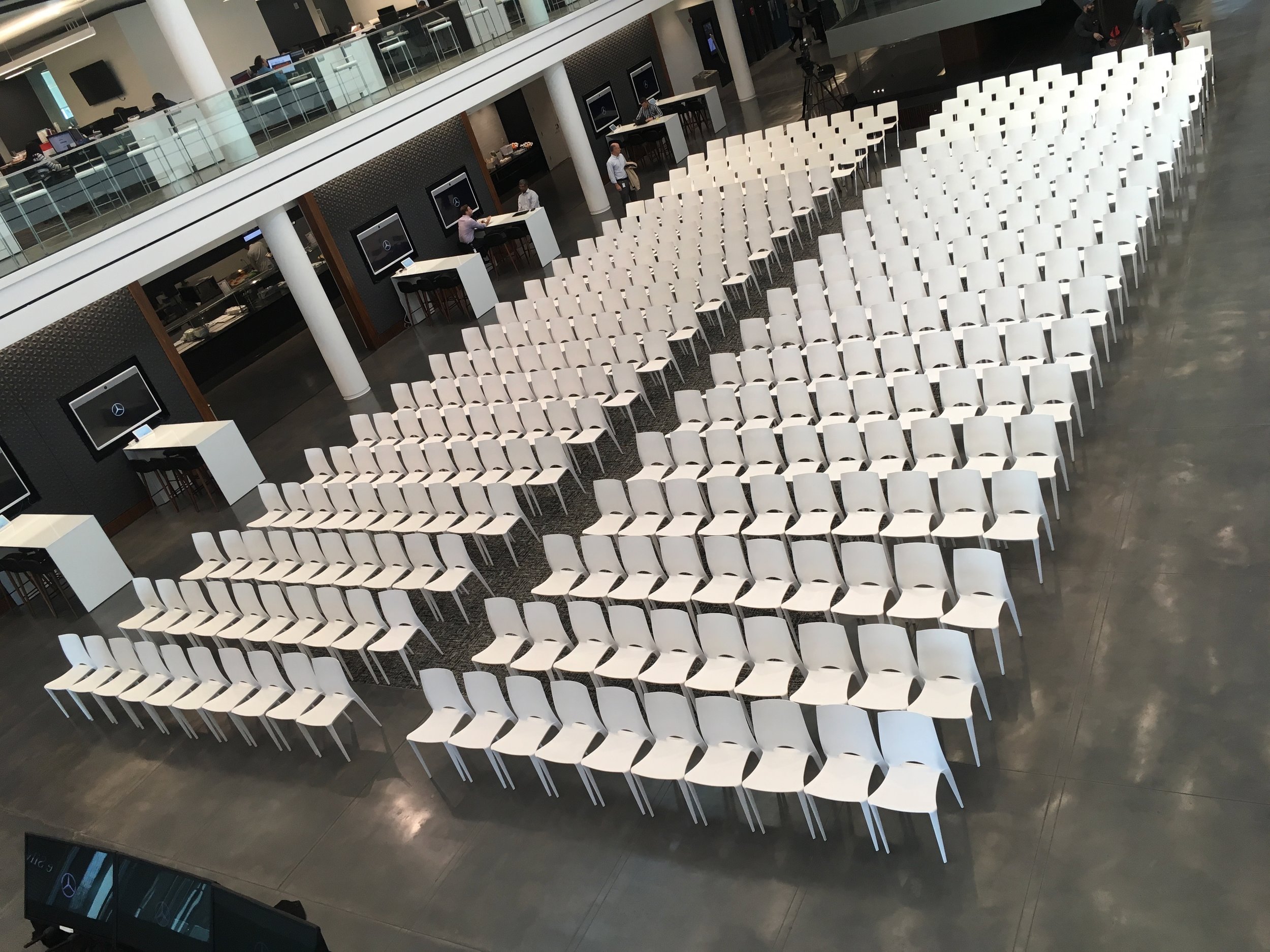